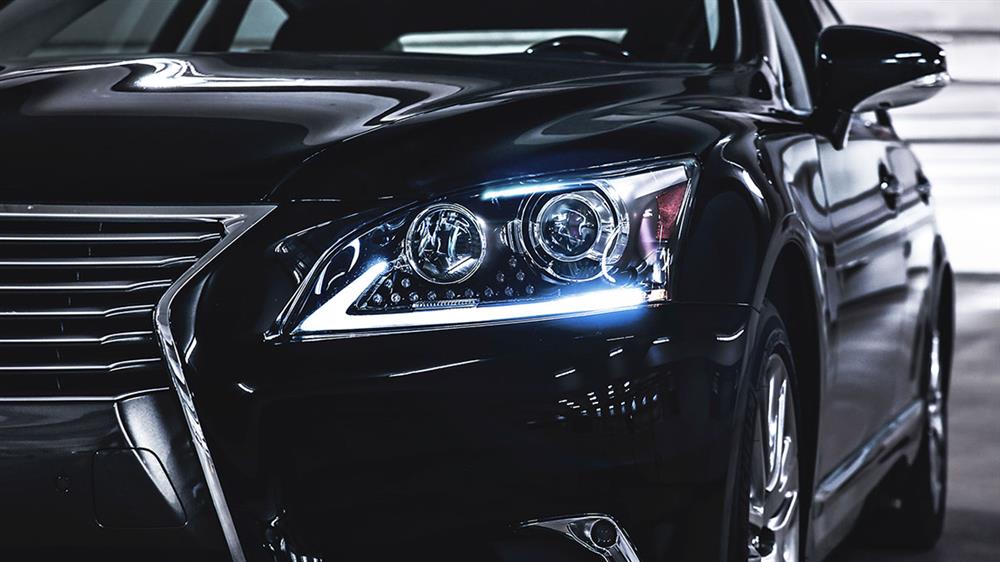 Every year, Consumer Reports puts out their “car issue”, detailing the best and worst car makes and models out there. Some remained at the top from last years, while others climbed their way out of the cellar. Consumer Reports bases their rankings on road tests that they put together on their own tracks, as well as safety tests and user reviews rating vehicle reliability. Let’s dive in, and see which vehicle makes fared the best. Tomorrow, we’ll see who finished in the cellar.

Lexus once again remained the cream of the crop, staying at the number 1 position again after taking the title last year. High road tests scores and extremely high user-rated reliability kept Lexus up at the top. While all of the brand’s models scored well, the pricy LS sedan ($72,520 – 120,440) made a strong case for being the best luxury sedan on the market today, with an optional hybrid version, sturdy V8 engine and extremely smooth ride. 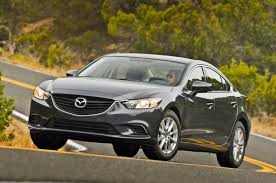 Mazda made moves up to the number 2 position this year from 6 last year, which was surprising considering that about half of their models have either been redesigned or introduced within the past three years. Usually it takes a few years to get the kinks out, but Mazda surpassed almost all of them. The sporty Mazda6 scored the best out of Mazda’s fleet, with extremely high reliability and overall customer satisfaction. 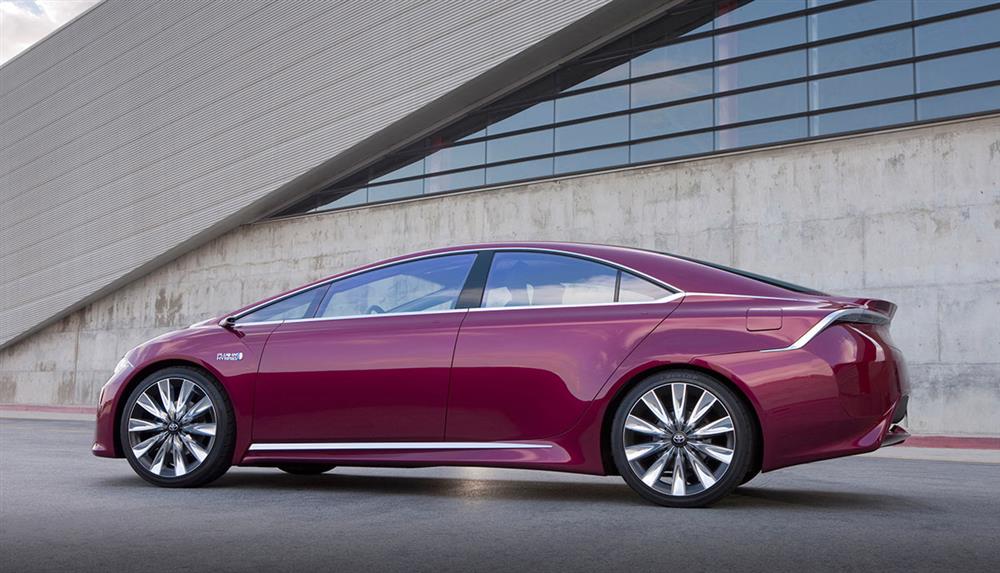 Toyota has long since ditched it’s sportier vehicles like the Celica an MR2 for more versatile, solid vehicles…and it paid off this year with them landing in the 3 spot. While these cars may not be as fun to drive, they’re the essence of practical. The original Prius continues to get better and better with near perfect scores across the board except for road noise and the audio system. Regardless of whether these cars look cool or not, if they stay on track in reliability and user satisfaction, they’ll be in the top 5 for years to come.

Another luxury brand that cracked the top 5 was Audi, who’s tried to create smaller cars packed full of technology features. Sometimes they win, sometimes the lose. The example here is the A4, which is one of Audi’s most popular models. Although it handles incredibly well and scored well in quick and smooth acceleration, it scored very poorly in the crash test ratings. Although Audi’s cars become have become more tech-advanced (and it paid off this year), the company will have to keep its eye on safety ratings. 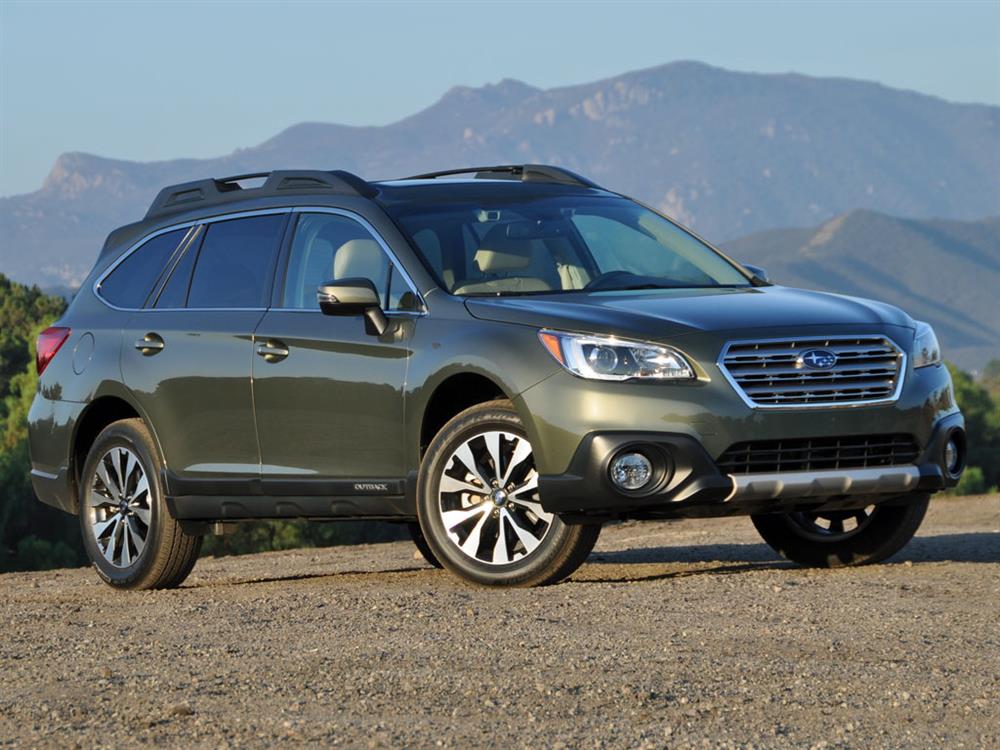 Finishing off the top 5 is Subaru, which only fell one position from last year. While the new(ish) Subaru BRZ fell flat across most major categories, old standbys such as the Legacy and Outback helped pick up the brand overall. Many of Subaru’s new models come standard with newer technology including touchscreen infotainment and better safety features. That combined with it’s overall reliability helped Subaru stay at the top this year.

Some other notables were Buick (the first American brand on the list) finishing 7th, as well as other American makes including GMC and Lincoln, finishing towards the middle of the pack. While being average is not something to boast about, these brands all made tremendous strides out of the basement from last year’s report. Attribute that to improved reliability scores from drivers.

So those are the best vehicle models of the year according to Consumer Reports! Were they what you expected? Different? Stay tuned for the worst car makes tomorrow.