Yesterday, we covered the best cars of 2015 as told by Consumer Reports in their April “car issue”. Today, we sink as low as we can go to find the car models at the absolute bottom of the barrel according to crash test ratings, vehicle reliability over time, and road tests. Unfortunately, you’ll recognize some of these makes from being in the cellar before. Let’s check them out. I’ll present them in order of 5th worst, to absolute worst.

While Ford is no longer at the absolute bottom, it still didn’t manage to crawl out of the bottom of the pack in 2015. Over the past few years, Ford has made huge strides in making the ride in the car smooth and agile. However, major integrity issues still remain, and Ford is one of the worst when it comes to vehicle reliability with the Fiesta, Focus and Escape all scoring well below average when it comes to reliability. As well, the MyTouch infotainment system, which bombed last year, gained a mild makeover, but still greatly underachieves. The company still has a long way to go. 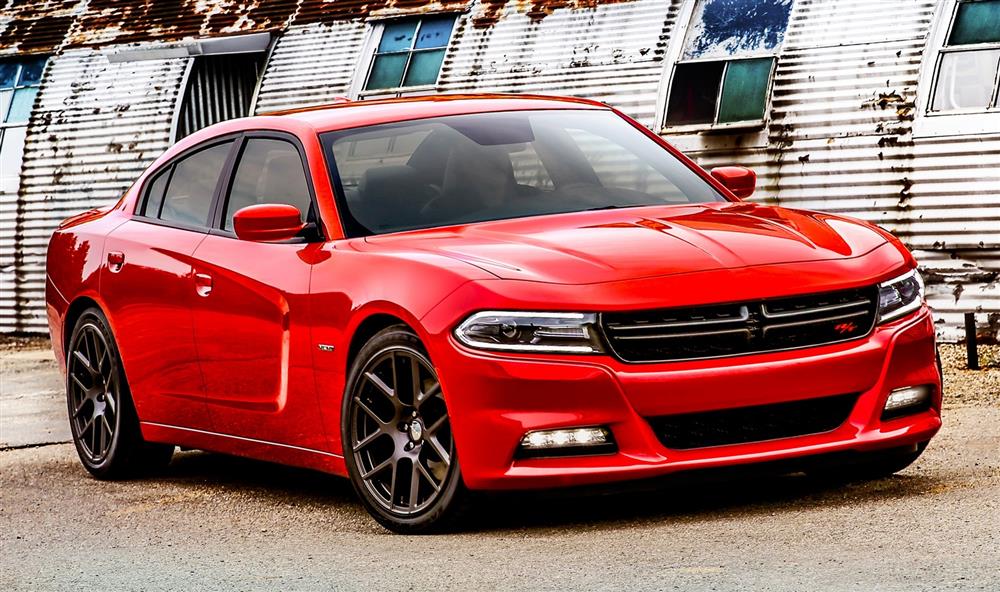 Now owned by Fiat (as are all Chrysler/Ram/Jeep vehicles), Dodge is still down and out when it comes to reliability, as the brand still has numerous, and often serious powertrain issues. Once popular vehicles like the Grand Caravan, while getting better with age may actually be discontinued after this year under Fiat’s new management. Moreover, with reliability low, the number of customers recommending to not purchase a Dodge has increased steadily, until now, where almost none of the brand’s main fleet of cars are recommended to purchase. 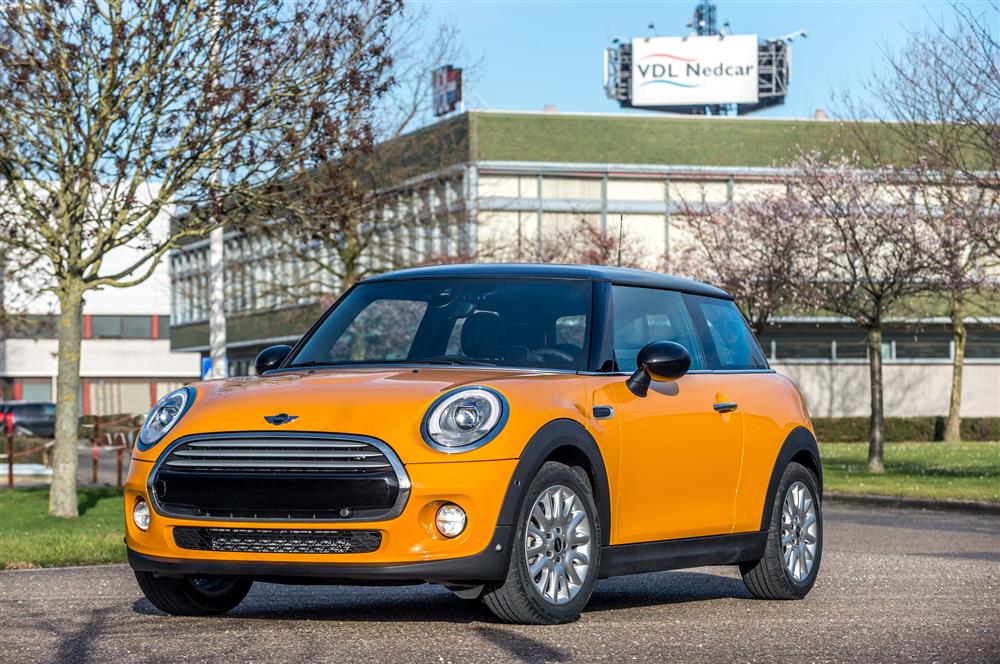 While BMW still remained in the top 10, it’s subsidiary MINI, did not fare nearly as well. People who buy these cars buy them for two reasons, they have a very unique (and European) look, and they’re pretty affordable. While the handling and agility are pretty good for a sporty kind of car, the reliability of the car is not very good. So while the price tag may be low when you buy it, you’ll be pouring money into it before long. Mini has dropped from being in the middle of the pack last year to third worst this year. 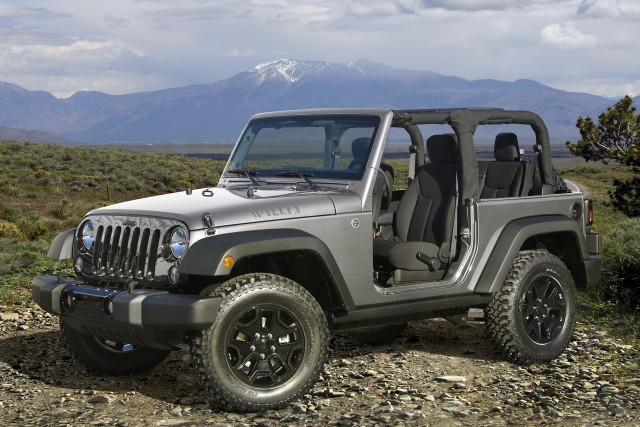 This probably comes as no surprise for mechanics, but may surprise some Jeep owners. While most owners are fiercely proud and protective of their Jeep, the fact remains that the company is one of the worst out there when it comes to reliability and safety ratings. No vehicle is truer of this than the Wrangler, which looks and handles like it came out of something from 1985. Nevertheless, Jeep fans will still purchase this vehicle, along with many others in the brand, even if it appears Fiat is not making major improvements to it any time soon. The one bright spot is that Jeep still makes solid vehicles, and many of the SUVs Jeep has to offer do well while off-roading, especially the Grand Cherokee. 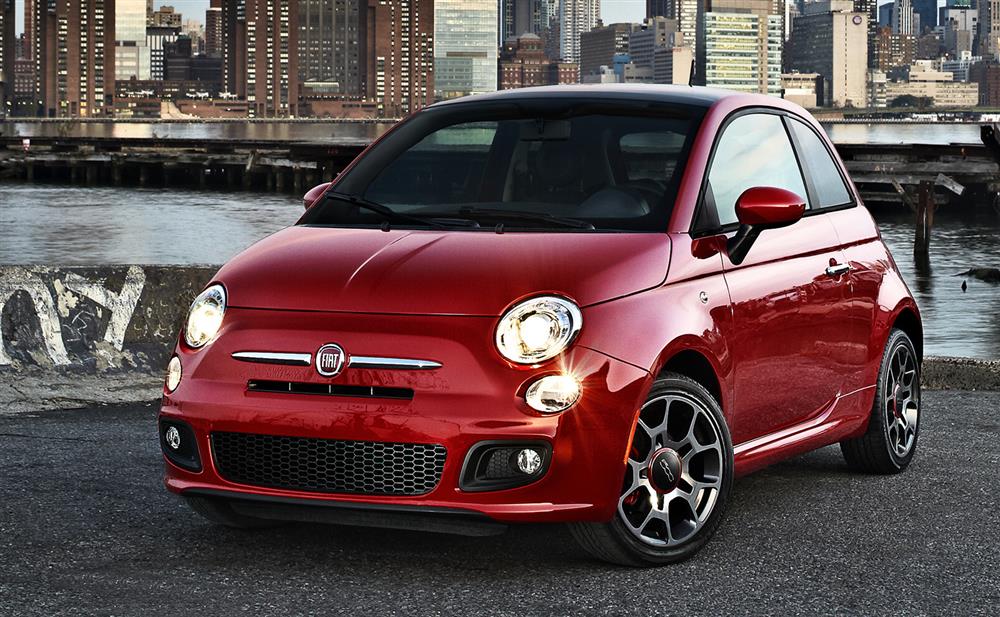 Last, and certainly least is Fiat. Maybe gaining control over Dodge, Chrysler, Ram and Jeep was too much for the company, as it’s been demoted to last place in 2015. It scored the worst in reliability and on road tests, and scored near the bottom in crash test ratings. Again, these cars are usually purchased for their looks, not their abilities, so people will continue to buy them. If you’re driving an automatic, the ride is jerky, and if you’re driving a manual, you’ll have to shift gears almost constantly. The combination of all these pieces creates what is the worst car brand sold in America today…Fiat.

An honorable mention out not shown above is Chrysler, who was officially purchased by Fiat in January of 2014. It just shows that the Chrysler/Dodge/Jeep family, while under new ownership (the worst ranking, Fiat) is faring even worse than it did when it filed for Chapter 11 back in 2009. This is definitely not good for the now-Italian car company.